Memorial Day Weekend is generally regarded as the official kickoff to the summer season at the Lake of the Ozarks, but there is a lot more to this national holiday than hot dogs and fireworks. Memorial Day is a day to remember, appreciate, and honor the brave men and women who have made the ultimate sacrifice in order to fight for our country’s freedom. Amidst all your festivities this weekend, the team at Deputy & Mizell reminds you to give thanks for all American soldiers and their families. 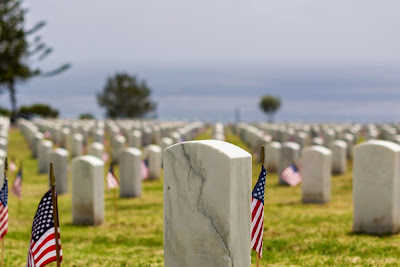 Initially, Memorial Day focused solely on those who lost their lives in the American Civil War. After World War I, however, it expanded to include all U.S. men and women who lost their lives on the battleground. There is some disagreement over when and where Memorial first originated, but most sources point to a few key moments:
Memorial Day was originally called “Decoration Day” because people traditionally decorated the graves of fallen soldiers with flowers. Some people believe that Decoration Day was held at the end of May because it was a time when flowers would be in bloom all across the United States.

A Day To Honor Those Who Laid Down Their Lives

Veteran’s Day is designed to honor all U.S. military men and women, but Memorial Day makes an important distinction among all U.S. holidays in that it is specifically intended to honor those who have lost their lives in battle. On behalf of everyone at Deputy & Mizell, LLC, we would like to express our deepest gratitude for our brave soldiers who have paid the ultimate sacrifice in order to defend our great country and our freedom. 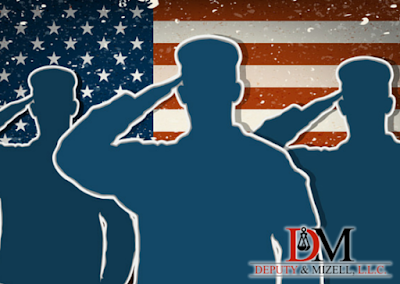 Have A Safe Weekend!

As you plan your celebrations for this weekend, don’t forget to dedicate some time to honoring the brave men and women who lost their lives on the battlefield. Life is short, so spend some time with those who matter the most to you this weekend. Remember that if you are ever in need of legal representation at the Lake of the Ozarks, our Camden County attorneys are here for you.