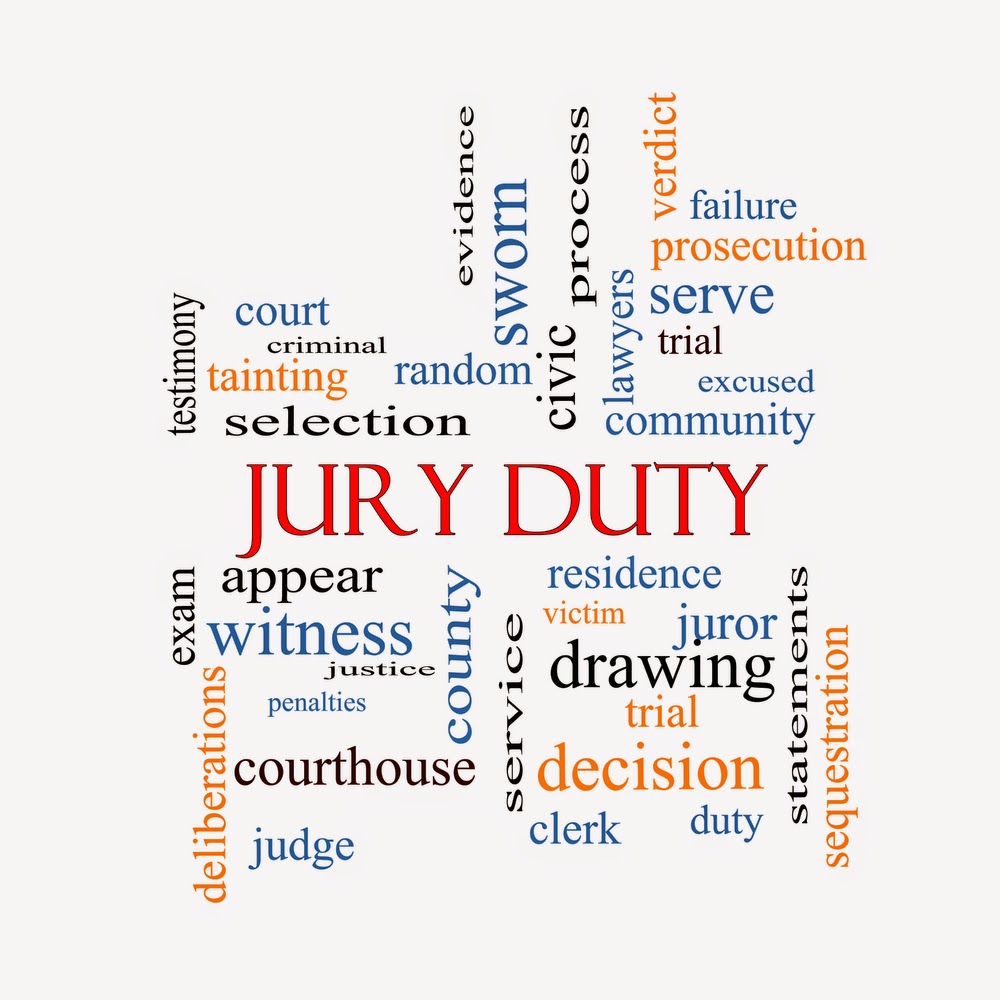 Jury service is an important duty for citizens of the United States and of Missouri. Often, however, the jury duty process can be confusing and complicated.  Deputy & Mizell would like to run a series of Blog posts about the Jury Duty process in our area to help you understand what is required when summoned to serve on Jury Duty.
The last post in our series will focus on Jury Deliberations and the Verdict.  Information for our blogs is gathered from www.courts.mo.gov.

“Our judicial system is based upon ordinary citizens, serving as a jury, invested with the power to declare a verdict based upon testimony and evidence placed before them. This process has a direct impact on the community of these individuals and on every citizen in the state of Missouri.”

Law of the Case

The judge will instruct you as to what you must find to render a verdict. The kind and amount of proof required will be pointed out to you.

Upon retiring at the conclusion of the case, your first duty is to select a foreperson. The foreperson acts as the chair. It is the foreperson’s duty to see that discussion is carried on in a sensible and orderly fashion, to see that the issues submitted for the jury’s decision are fully and fairly discussed, and to guarantee that every juror has a chance to say what he or she thinks upon every question. Where ballots should be taken, the foreperson will see that this is done. The foreperson is also responsible for presenting the verdict to the court.

If any papers or other objects marked as “exhibits” are sent in for your examination, care should be taken not to injure or change them in any way. No marking should be put on exhibits.

You should make every reasonable effort to reach a verdict, as it is desirable that there be a verdict in every case. Each of you should respect the opinions of your fellow jurors as you would have them respect yours, and in a spirit of tolerance and understanding endeavor to bring the deliberations of the whole jury to an agreement upon a verdict. Do not be afraid to change your opinion if the discussion persuades you that you should. But a juror should not agree to a verdict that violates the instructions of the court. Nor in a criminal case should a juror agree to a verdict of guilty unless the juror is convinced of the defendant’s guilt beyond a reasonable doubt. 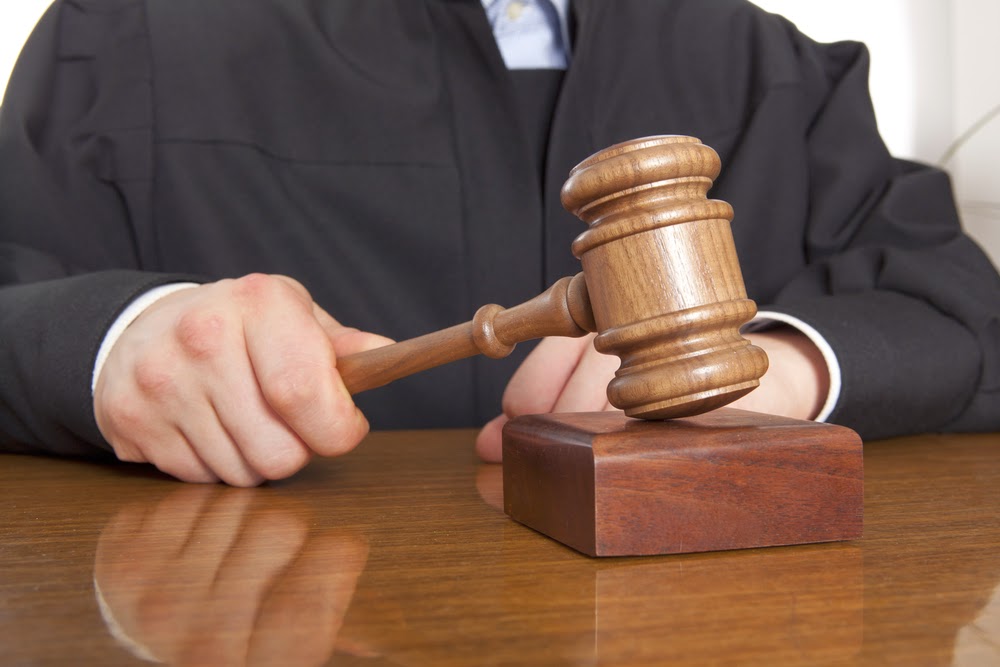 The jury’s decision is “the verdict.” To return a verdict in a civil case, three-fourths of jurors must agree on the verdict. In a criminal case, the verdict must be unanimous. When the jury reaches a verdict, the foreperson should notify the court and provide the signed verdict form.

If the jury is unable to reach an agreement after open and honest discussion of all issues, and if the jury is convinced that an agreement will not be reached, the foreperson must notify the court. When this happens, the judge decides whether to send the jury back into deliberations, dismiss the jury, or take other appropriate actions. If the judge decides to dismiss the jury, the case is declared a mistrial. Cases that result in a mistrial may be tried again with a different jury.

The Law Firm of Deputy & Mizell hope that this series on Jury Duty was helpful in case you are ever summoned for service.  Please let us know if we can answer any further questions on Jury Duty or any legal matter.  Contact us for a free consultation at 1-877-532-2191.