Capital punishment is the harshest sentence allowable in the United States. Different states have different rulings on whether or not the death penalty is legal, and Missouri is one of 31 states that currently still allow the death penalty. If you are being tried in a capital punishment case, it goes without saying that having superior criminal defense representation is absolutely essential. 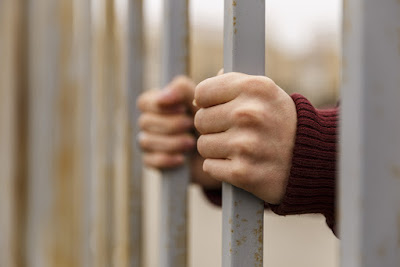 About The Death Penalty
Though it is still allowed in several states, capital punishment is strictly reserved for individuals who have been convicted of truly heinous crimes. As examples, capital punishment may be sentenced if the defendant is convicted of first degree murder (with a prior offense) or aggravated kidnapping. (Aggravated kidnapping is defined as kidnapping with an aggravating factor, such as when the victim suffers bodily injury or harm).
Typically, capital punishment sentences are carried out with the use of a lethal injection. Missouri is one of only six states that offers the gas chamber as an alternative method, but this method is only used if lethal injection is not an option for some reason or if the inmate requests it.
The Attitude Toward The Death Penalty 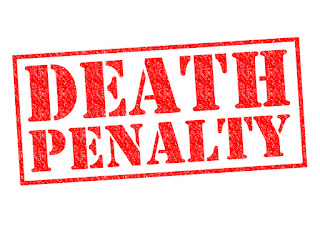 Capital punishment has been around as long as anyone can remember, dating back to very primitive times. Throughout the years it has evolved into a very strictly regulated procedure, one to be performed only after an individual is proven guilty of a heinous crime beyond any shadow of a doubt. The death penalty is still used in the United States, but it is becoming less and less common.

* Source: DeathPenaltyInfo.org
Contact Us For Representation
If capital punishment is on the line, ensuring you have the highest quality criminal representation is critical. Our criminal defense attorneys in Lebanon MO will be here to ensure that your rights are protected every step of the way. Our attorneys have experience defending clients against a variety of felony charges, including:

For more information about our criminal defense services in Mid-Missouri, visit us at www.DeputyAndMizell.com. Your initial consultation with Deputy & Mizell, LLC is always free.