The legal system was put in place to govern our society, to regulate our citizens, and to ensure that our cultures follow the guidelines necessary for safe, cooperative communities. For all its benefits, though, the legal system has still developed a few laws that seem a little unnecessary – or downright absurd! This week, the team at Deputy & Mizell, LLC is here to lighten the mood with some insight into odd and hilarious laws all over the world. Some of these might surprise you! 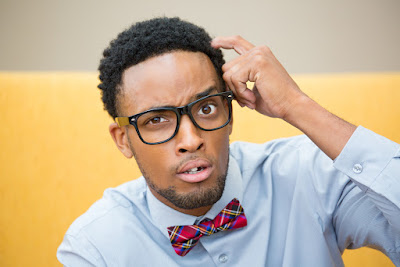 WEIRD LAWS ALL OVER THE STATES

LEGAL HELP AT THE LAKE OF THE OZARKS

There you have it! Tread carefully out there… You never know when you may accidentally break one of these weird laws! If you find yourself in need of legal representation at the Lake of the Ozarks, remember that our Camden County law firm is only a phone call away.