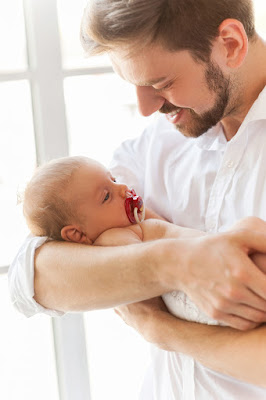 Missouri law dictates that when a married woman gives birth to a baby, her husband is automatically declared the legal father (even if he may not be the biological one). If an unmarried woman gives birth to a baby, on the other hand, the baby will not automatically have a legal father. In these instances, the father will most likely have to take a paternity test to establish his place as the rightful and legal father of his child.

As couples wait longer and longer to get married (or choose not to get married at all), it is becoming increasingly common and socially accepted for parents to have children out of wedlock. According to a 2014 poll by Gallup, a full 58% of adults said they thought it was “largely acceptable” for unmarried couples to have a baby.

Whether or not you choose to have a baby outside of wedlock is your choice, but there are a few important legal factors that should be considered before you make your decision. The team at Deputy & Mizell, LLC is here to help you evaluate some of these factors.

Mothers Are Automatically Granted Sole Custody.
For obvious reasons, an unmarried mother who gives birth to her child is viewed as the rightful parent and is granted sole legal and physical custody of her child. This means that the mother will be able to make the final say in any decision regarding the child’s care and well-being. Nothing can change this legal ruling except for an official court order.

Fathers Must Establish Paternity Before They Can Be Granted Custody Or Visitation Rights.
If a father is not legally recognized as a parent/guardian of his child, he will be subject to several limitations. For example, he will not be able to:

A paternity test can be used to prove his status as the legal father. However, proving he is the biological father does not automatically grant him custody or visitation rights; he must ask the court for these rights. 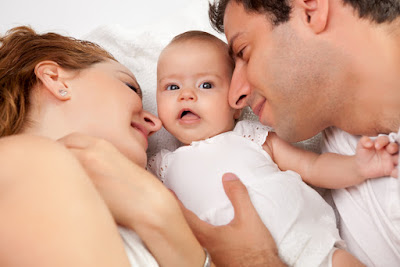 If an unmarried man has legally been declared father of his child, he will have access to the same rights and be subject to the same responsibilities he would if he were married. For example, he will be expected to help support the child financially. If paternity has been established, the mother has every right to demand that the father pay child support if the couple is no longer together.
Non-Biological Fathers Can Still Get Legal Custody Of Their Partner’s Child.
If a different man is in a stable relationship with the mother and is acting as the baby’s father, he may wish to take steps to adopt the child so he can have access to the same rights and responsibilities that the biological father would have had. Parenting a child is difficult while only having limited responsibility or power to make important decisions, so legally adopting the child may be a wise move.
A Family Attorney Can Assist You!

If you and your partner have had a child outside of wedlock, we recommend talking with an experienced family attorney in central Missouri. Your attorney will be able to council you on the best way to proceed and can help you establish paternity, if necessary. If you have any other questions about family law at the Lake of the Ozarks and what impact the laws may have on your situation, contact our central Missouri law firm to schedule a consultation.