Think of all the couples that you know. Most of them have either been married already or plan to get married in the future. However, we all know that “one couple” who have all the signs of a legitimate marriage – they refer to one another as husband and wife, share a home, have children together, file a joint tax return, etc – yet they have never actually gone through a legitimate marriage ceremony. What about them? Can they be considered married even though they don’t have an official marriage license? 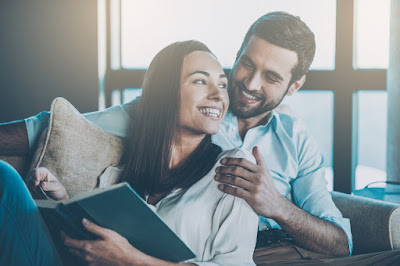 Some people assume that couples who fit this description will eventually become “married” through the doctrine of common law marriage. (Sometimes, even the individuals within these couples make this assumption.) However, very few states actually recognize common law marriage. This week, Deputy & Mizell, LLC is here to help you get a better understanding of this unique legal ruling.

What Is Common Law Marriage?

As you may have gathered based on the information we have discussed so far, common law marriage is a unique legal ruling that allows unmarried couples, under certain circumstances, to eventually become legally recognized as “married.” Certain requirements must be met in order for a couple to qualify for common law marriage: 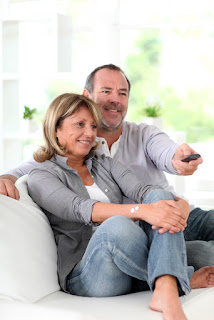 The main purpose of common law marriage is to allow long-established but unmarried couples to still enjoy certain benefits of marriage. Common law marriage allows spouses to inherit one another’s belongings after they pass away, for example, and receive spousal benefits through insurance and Social Security. Couples who have common law marriages may also be allowed to legally assume parental rights of shared children (by comparison, unmarried couples who have children must often take legal action to provide the father with parental rights).

Do I Have A Common Law Marriage?

Don’t Assume You Will Be Granted Common Law Marriage

Few states recognize common law marriage, and those that do can be selective about which couples will qualify for their relationship to become recognized as a marriage under common law. However, few people realize that common law marriage is only viable in select states; many people assume that no matter where you live, your relationship may become recognized as a marriage once you have cohabited long enough.

Since so few states recognize common law marriages as legitimate, it is best to obtain an official marriage license if you wish to be sure you will get access to the benefits marriage offers.

Our Family Attorneys Are Here For You

Our family attorneys in central Missouri have experience handling a wide variety of legal issues, including premarital agreements, adoption, divorce, and annulments. If you are in need of representation or legal assistance, we hope you’ll consider reaching out to our family law firm in Lebanon MO. We also have offices in Camdenton and Tuscumbia. We are confident that we will be able to meet your needs.